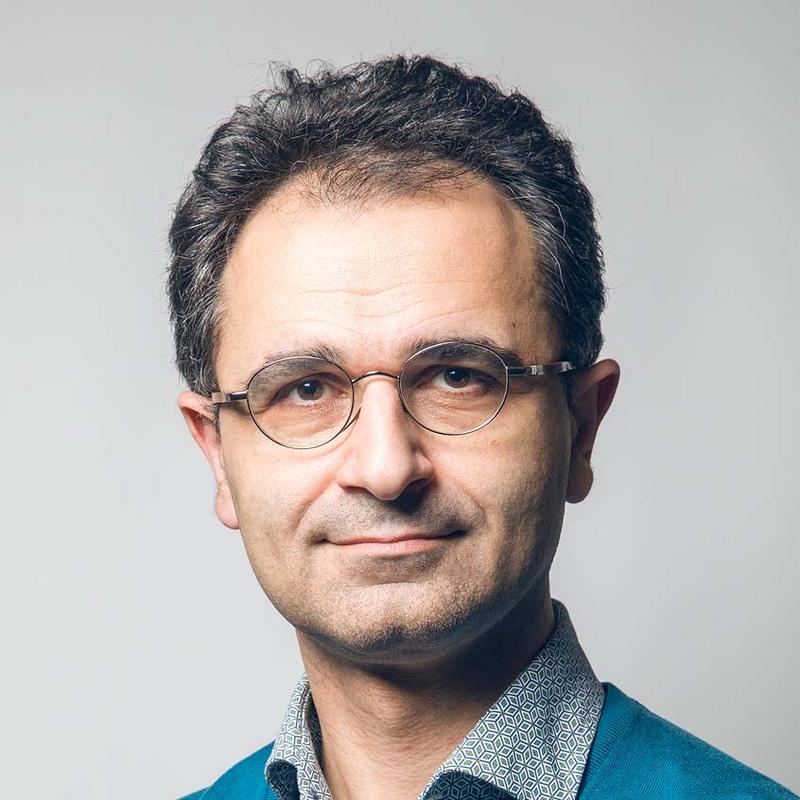 It seems that less-than-democratic regimes in the Balkans and the Caucasus are entertaining the feeling that Victor Orban’s Hungary represents their access point to the European Union on their own terms. We are witnessing the revival of a very Soviet concept of “blat” on European soil.

Anyone who has lived, even for a fleeting moment, in the Soviet Union is familiar with the concept of “blat.” Linguists say the concept was apparently born in the Russian Empire’s petty criminal underworld and denoted a person, who, while not being part of the thieving enterprise, could provide vital information or access to coveted property. In Soviet gulags, the meaning of “blat” changed : it now meant someone in the prison system who was willing to provide access to goods or privileges that inmates were not allowed.

As the gulag subculture and jargon expanded throughout the Soviet Union, to get things “po blatu” (or “through blat”) evolved to mean accessing goods and services that ordinary Soviet citizens were not entitled to — from toilet paper to caviar to Bolshoi theater tickets — through a conveniently placed facilitator or intermediary. Today, European Union membership is one such coveted privilege. Yes, it can be accessed legally, but many entrenched regimes would prefer not to pay the high price of adapting their system of governance — simply because the rule of law, free elections and free media might mean the demise of their own rule. So they seek a roundabout way.

Enter Victor Orban, self-professed ideological architect of another, “illiberal” Europe — “the Dark Continent” to borrow the title of Mark Mazower’s excellent historical review, which argues that nothing was preordained in the emergence of democratic Europe, and that another European ideology — of petty nationalisms, fascism, and authoritarianism - was just as potent.

True, Hungary was a functioning democracy when it entered the European Union. But as it stands now, Budapest is a beacon of hope for all those profiteering leaders convinced that all the talk of rule of law, human rights, and freedoms emanating from Brussels is just empty ideologized banter — just like the communist ideological cliches were in the late Soviet period. They hope their man on the inside — one Mr. Orban — could unlock the door from within, providing access to the coveted structural funds and other EU goodies that could cement their regimes for posterity, by preventing the collapse of badly managed economies.

But can Orban do that, really?

Given the EU’s complex decision-making structure, especially when it comes to membership, the correct answer is probably “no”. But in this game, just as often in politics, perception matters more.

Accession to the EU is a multi-stage process. Given that EU membership is popular with electorates — for political, but also mercantile reasons - clearing each stage brings electoral benefits to the ruling parties and politicians, not to mention the ideological boost. By showing they advance toward the EU without changing their ways, they can demoralize the opposition and further undermine it electorally.

This was apparently the thinking of Georgian Prime Minister Irakli Garibashvili when he rolled out the red carpet in Tbilisi to EU Enlargement Commissioner Oliver Varhelyi in mid-November. Mr. Varhelyi is known as Orban’s close ally. He has been called “Orban’s man in Brussels” by respectable Deutsche Welle, and even the “Voldemort of enlargement” by no less respectable Politico. The Georgian and Hungarian prime ministers signed a declaration of “strategic partnership” in October, and Varhelyi has met Garibashvili, who governs the country on behalf of his boss, oligarch Bidzina Ivanishvili, on at least four occasions in one year. 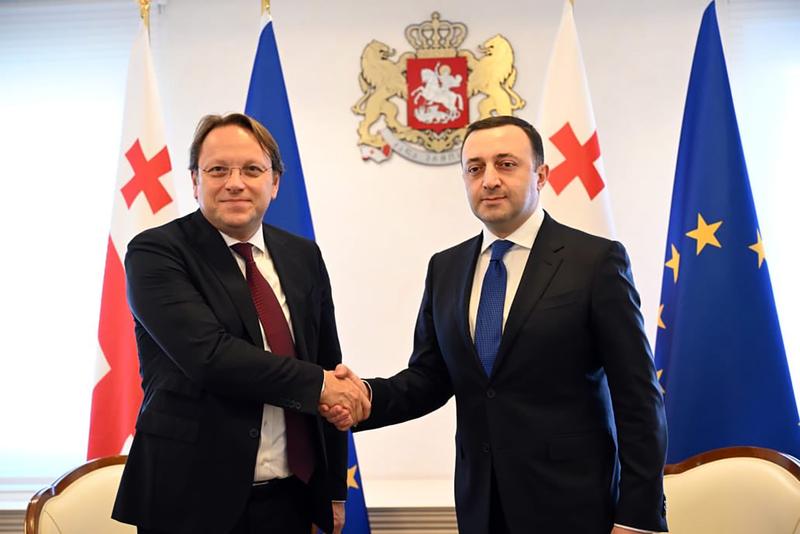 As always, the tone was cordial, with the Commissioner pointing out that “the economy is apparently doing great” judging by the capital’s main throughfare, and ducking questions about the ruling party pressuring the opposition. Yes, he paid pro forma lip service to the reforms necessary for Georgia to get the status of a candidate state. But the main thrust of his commentary was about ensuring connectivity — oil and gas pipelines, and perhaps internet cable — to authoritarian Azerbaijan, which has become an energy lifeline to the EU.

Garibashvili has been irritated by hundreds of thousands of Georgians hitting the streets over the summer when his government failed to secure the candidacy alongside Ukraine and Moldova. Tbilisi’s official line on the war in Ukraine repeats almost word for word Orban’s own messaging about his government securing “stability and security.” Just like Hungary’s ruling “Fidesz”, the ruling “Georgian Dream” has articulated the message about the “duplicitous western conspiracy” to use Ukraine as an armed stick to beat Putin’s Russia with. Kim Lane Scheppele demonstrated brilliantly how that message helped Orban defeat the united opposition in the last elections and to cement his power to the extent that it no longer seems to be possible to unseat him through constitutional means. Now Mr. Ivanishvili aims to keep Garibashvili’s unpopular government in place by using similar tactics.

Georgia is not the first to try and use the Hungarian “blat”. Serbia’s authoritarian ruler, Aleksandar Vucic, has taken many a leaf from Orban’s playbook. He has also courted Commissioner Varhelyi to advance on the EU path, while muzzling the media, bullying the opposition, and staying as ambiguous as possible about Putin’s regime. Dysfunctional politicians in Bosnia and Herzegovina have tried to do the same.

Where does this leave the European Union? Of course, Mr. Orban’s motives are not altruistic. He has been the enfant terrible of the EU for a while now, at odds with Brussels on too many counts. The front he put up together with Poland to protect himself from tougher EU sanctions has weakened considerably, as Budapest increasingly diverged with Warsaw on Russia. But helping Brussels out in getting Azerbaijani oil and gas may compensate that damage somewhat, while grooming the regimes in Bosnia and Herzegovina, Serbia, and Georgia as potentially grateful candidates may bring dividends down the road.

This is a dangerous path for the internal coherence of the European Union as a value-based alliance of states. If the ability of Ukraine to resist the Russian aggression has demonstrated anything, it is that cohesion based on values is not only ethically admirable, but it also underpins the state’s resilience against undemocratic foes. The Ukrainian resistance — and Putin’s brutal recklessness - has opened eyes wide shut in the Western capitals to the expediency of admitting new members. But admitting governments that cynically defy the EU’s own rules would only boost the pattern of “negative convergence” where increasingly seasoned European democracies come to resemble dysfunctional central and Eastern European polities.

It seems now that Europe is aware of the challenge. The European Commission has blocked €7.5bn in cohesion funds to Hungary, while the European Parliament’s Committee on Foreign Affairs has requested an investigation into the conduct of Commissioner Varhelyi for “deliberately seeking to circumvent and undermine the centrality of the rule of law reforms in EU accession countries.”

Does this signal the end of the authoritarian and oligarchic “blat” in Europe? Anything is still possible.

The priority given by American diplomacy to the Chinese threat sometimes leads to fears of a shift in favor of Russia, the objective being to drive a wedge…

A lot of recent information about Russia can be disconcerting for a reasonable reader. It is absurd. It is incomprehensible.

There is little room for maneuver in relations between the European Union and Russia, especially since the latter…