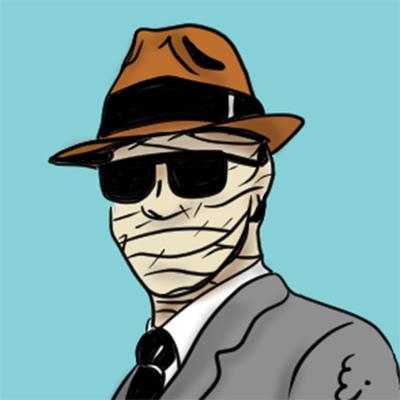 Our cartoonist Epo alludes to the arrest, at the end of June, of the brilliant liberal economist Vladimir Maou, rector of the Academy of National Economy and of the State Service to the Russian President. The reason for this arrest? A hazy accusation of fraud. This is probably a warning to the few liberals who still keep the Russian economy going. 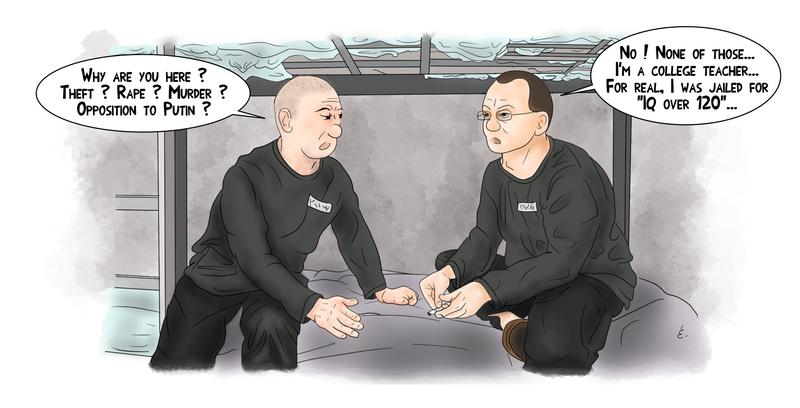 In a recent publication, Desk Russie found that Putin’s speech resembled the times to that of Stalin and Hitler.

Our cartoonist Epo offers us his new creation.

Our cartoonist Epo accompanies the Ukrainian advance and makes fun of Russian lies.

This week, our cartoonist takes aim at Dmitry Medvedev, vice-president of the Security Council of the Russian Federation…