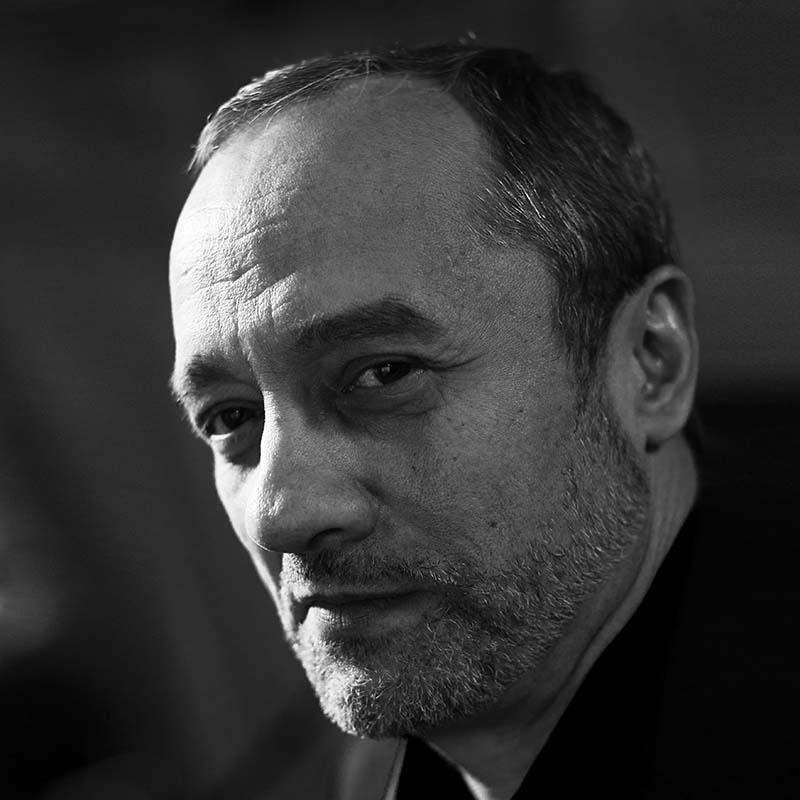 In this paper, the former Soviet dissident explains that Russian culture lives through difficult times under Putin’s regime, especially after the invasion of Ukraine. He proposes not to put an equal sign between Lev Tolstoy’s pacifism and Vladimir Putin’s militarism.

“When I hear the word culture, I reach for my gun.” In this aphoristic sentence, the hero of the play Shlageter, by the German poet, playwright, and National Socialist Heinz Jost, characterizes the relationship between culture and power in authoritarian regimes with maximum succinctness. This attitude toward culture reflects the essence of the Nazi dictatorship so precisely that the sentence has been mistakenly ascribed to Goebbels, or Goering, or some other highly placed Nazi. By the way, the poet Heinz Jost was himself a Nazi and nobody’s fool: president of the Imperial Chamber of Literature and a gruppenfuhrer in the SS. The play’s dedication: “Written for Adolf Hitler, with tremulous awe and unfailing loyalty.”

The Nazi regime has proved incredibly illustrative. Maybe because it’s been well studied and demonstratively condemned. But something similar has happened with a few national variations in other despotic regimes as well: during the “exacerbation of class struggle” in the USSR, during the Cultural Revolution in China, during the Communist genocide in Cambodia, after the Islamist revolution in Iran, and in many other instances. Now the Taliban in Afghanistan have unleashed an attack on culture.

Culture has always been subject to attack in despotisms. The authorities have always tried to replace it with some simulacrum, ideological or religious. The effect has been unconvincing, despite the sometimes successful recruitment by the military-police authorities of a few talents and leaders of public opinion.

The crueler the dictatorship, the more miserable the culture’s situation. This is easily seen now in the example of Russia. The war against Ukraine and the political repressions that have come with it are driving Russian culture underground. Literary, theatrical, and concert life, the fine arts, and the stage are being increasingly subordinated to state demands, the obligation to correspond to the national-patriotic agenda, and sometimes simply the requirements of military censorship. Some cultural figures have emigrated to free countries; others are trying to adapt; some are “writing for the drawer” or going into “internal emigration.” There is nothing new in all this. The situation may be dramatic, but it is, unfortunately, banal.

Added to all these sad circumstances is one other: Ukraine, which is resisting Russian aggression, has ceased to distinguish the forces of aggression from the forces opposing it. Russian culture, language, literature and everything Russian in general have been relegated to the category of Ukraine’s mortal enemies. Meanwhile, Russian culture is the genuine enemy of Putin’s authoritarianism. It may be the last opposition force in the country. After the rout of the political opposition, it alone was offering at least some resistance. It’s hard to understand what the point would be of Ukraine opposing Putinism’s enemies. There’s no rational explanation here, just an emotional and propagandistic one. Indeed, it’s much easier to bring a nation together on the grounds of hatred than to see a society’s heterogeneity and its internal contradictions. There’s nothing unique to this approach, it’s a widespread ploy in wartime. Simplicity, terseness, and emotional tension are the foundations of successful propaganda. 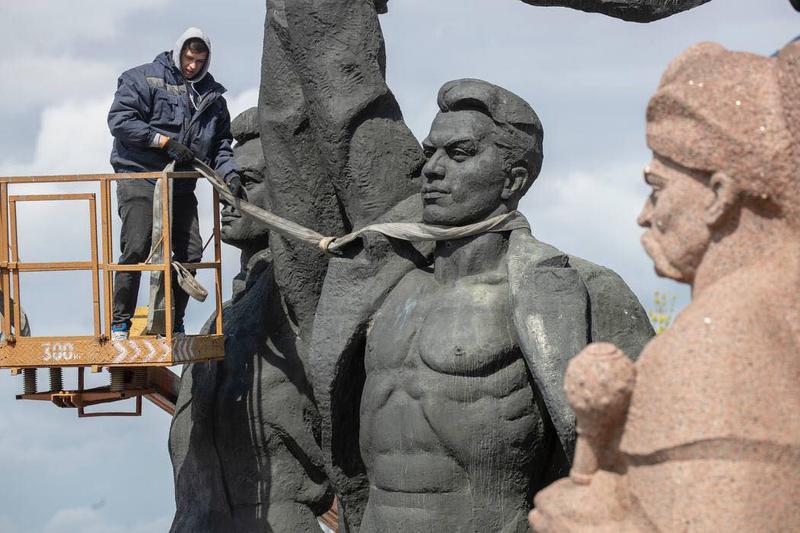 But a wise political leadership would use Russian culture as an ally, an ally that needs freedom in Russia the same way Ukraine needs independence. The anathema to which Russian culture has been subjected in Ukraine brings no serious harm to Russia or palpable advantage to Ukraine. Russian culture does not suffer from it and Ukrainian culture doesn’t gain. The only one who comes out ahead is Putin, who is incredibly irritated by the Russian creative intelligentsia and who, one has to think, is already thinking about organizing “philosophical airplanes” for the most intelligent and intractable.

The Ukrainian political leadership’s position with regard to the Russian language is also totally incomprehensible. It’s not even a matter of limiting the use of a language spoken by a significant portion of Ukrainian citizens, a bizarre endeavor, to put it mildly. It’s not even that an attack on the Russian language in Ukraine is an attempt to resolve a military problem using toy weapons. It’s a matter of language being a two-edged sword. It can be used as a means of propaganda for Russian expansion or as a means for influencing the Russian audience to curb Kremlin appetites, the military audience in particular, both the forces of invasion and the Russian army’s mobilized reserve. After all, Ukraine is using Soviet military technology and trophy weapons, so how can it reject such a valuable communications resource as the enemy’s language? Even the dimwitted Soviet regime in the 1930s introduced the study of German in schools as the language of their likeliest enemy. But Ukraine is forbidding the study of Russian, which is spoken by tens of millions of people in many countries, including some whose interests coincide with Ukraine’s! Imagine that you, unarmed and persecuted, were handed a weapon but you refused it because you didn’t really like the name of the factory that produced it!

I’m not at all bothered by streets named in honor of famous Russians being renamed in a Ukrainian mode. I’m not much concerned by the removal of different monuments. As far as I’m concerned, all those pagan rituals are best left in the past. I’m not at all outraged by the refusal to study Russian writers in Ukrainian schools. Each state has a sovereign right to shape its curriculum. What does surprise and amuse me a little, though, is when intelligent people, philologists and teachers, put an equal sign between Lev Tolstoy’s pacifism and Vladimir Putin’s militarism. But once again, every monastery has its own regulations and it’s not our place to lecture them in that regard.

In this whole story one thing does bother me: the political consequences of this anti-Russian campaign. Its sources are understandable and, in Ukrainians’ mass consciousness, justified by the war’s cruelty and the Russian army’s impunity in Ukraine. It’s somewhat frustrating that the Kremlin is exploiting anti-Russian moods as proof of the solid grounds for their expansionist policy. But it’s much more frustrating that Ukraine today is turning down the chance to strengthen the anti-Putin front for the sake of the transparent rallying of Ukrainian society on the grounds of hatred for everything Russian. Because a war against Russian culture constitutes support for Vladimir Putin.

Westerners are wondering about Putin’s intentions regarding Ukraine. They take into account the slightest declarations…