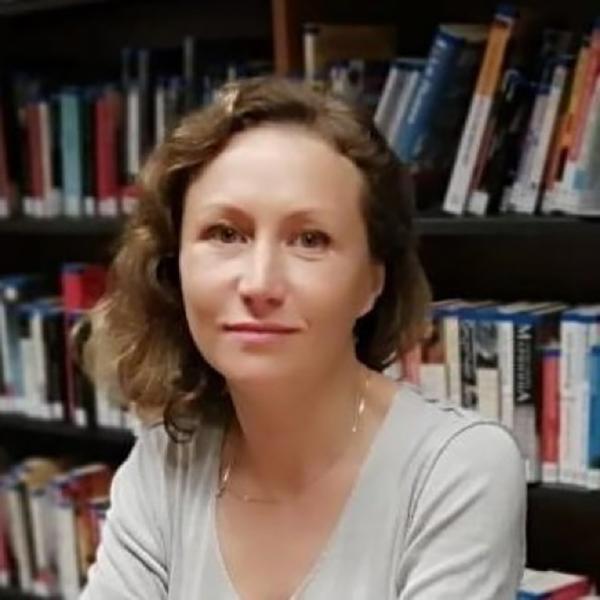 In a video conference organized on March 22 by the Institute for the Study of Global Antisemitism and Policy [ISGAP], Natan Sharansky explained how he sees Vladimir Putin and the war in Ukraine. According to the former dissident, the President of the Russian Federation appears, quite paradoxically, as an unprecedented unifier of the West and the re-builder of the Ukrainian Nation.

A famous Soviet dissident and human rights activist, Natan Sharansky was born in Donetsk in 1948, studied in Moscow, and in 1978 was sentenced to 13 years of forced labor for his activism for the sake of refuseniks like himself (the Soviet Jews who were refused the possibility to go to Israel). He fled the USSR in the early 1980s and became a prominent political figure in Israel, a member of parliament, a minister and the head of the Jewish Agency. He is now the director of ISGAP, a US non-partisan organization.

“He was a very different person from Putin today,” Natan Sharansky said as he remembered his first meetings with the then young President of Russia in the early 2000s. “Of course, he was the same KGB man, with the same mindset. But at the time he was really fighting for recognition. He wanted Russia under his leadership to be recognized as a superpower once again. He believed that the greatest tragedy of the 20th century was the fall of the Soviet Union. He saw Gorbachev and Yeltsin as responsible for this. But most of all he wanted recognition from President Bush and, later, by Angela Merkel and by all the Western leaders”.

Sharansky met Putin several times back in the early 2000s. “Each time he initiated our meetings. They were about ways to get the Americans to cancel the Jackson–Vanik amendment and for Russia to regain its most-favored nation status. He was striving to be accepted into the club of the great nations and the great leaders,” he said. According to Sharansky, Putin does not have this problem twenty years later because he sees that all these leaders, like pawns on a chessboard, have been replaced. “Bush went, Merkel went, Obama went. And he has been a leader for twenty years, and he will continue to be a leader,” Sharansky said. “And now he does not have any choice : he will be a leader till the end of his life because that is the only secure place for him.”

Putin sees himself as the strongest leader in the world because most of the others will sooner or later be replaced, the former dissident asserted. For him, Putin sees his historical mission in rebuilding, not the communist Soviet Union as we knew it — because Putin does not believe in the communist ideology — but rather a tsarist monarchy. “In personal meetings many years ago he always said that the people whom he respected the most were Peter the Great and Catherine II because they succeeded in bringing all the Russian land together. So he now has this historical mission as well.”

He started fulfilling this mission 15 years ago, Sharansky said. “He succeeded with Chechnya — it was important to him to bring the Caucasus back into the fold. He succeeded, very partially, with Georgia. And he definitely succeeded with Belarus. But the biggest question for him was always Ukraine.” 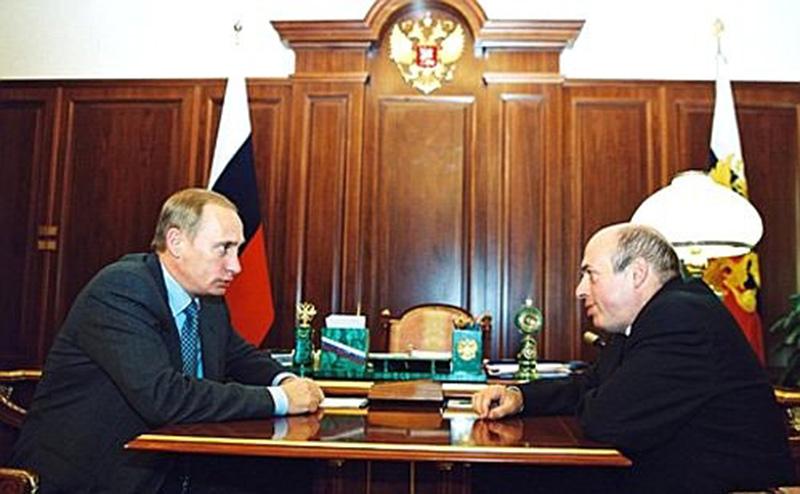 Putin and Sharansky in the Kremlin in 2000. Photo: kremlin.ru

After the fall of the USSR, many thought that an independent Ukraine would become a country like France, Sharansky noted. Not only because of its size, but also because of the industry and the natural resources that it harbored. “The best of the Soviet industry was in Ukraine — Dnepropetrovsk, Kharkov, Donbass. Rich in raw materials and the best soil for agriculture.”

According to Sharansky, even if Putin is convinced he is the strongest leader in the world, he understands very well that his army is not the strongest. “So he is looking for those times when the world is clearly not prepared to fight. And for him, the best gift that he could get was what happened nine years ago in Syria, when the US President said that using chemical weapons would constitute a red line, and in such a case, all the power of the United States would be used against Syria, and then he did not do it. Not only he did not do it, but he decided to negotiate with Russia about how Russia would play a regional role.”

In Sharansky’s opinion, this demonstration that there are no red lines beyond which the West will be taking real steps served as huge encouragement for Putin’s plans. “Putin did two important things. First of all, he brought his army to Syria. And the second thing that he did was taking Crimea,” Sharansky said. According to him, Putin actually started his war against Ukraine from the most easy-to-accept place ideologically due to its long Russian history. This even increased Putin’s popularity in Russia. “At that point in time he was not yet ready to start a war with the whole of Ukraine, so he started it in the Russian-speaking areas, in Donbass. So, during all these years the war was on a very slow fire,” Sharansky said. “He was looking for the right time.”

The right moment came with the withdrawal of the US army from Afghanistan, leaving the country in total disarray. “Putin understood very well that this was probably not an ideal time for US troops to be sent to any other country. He was not strong enough to be ready to fight against the entire free world, but he knew that his real force is in his readiness to use all weapons, while the West is not prepared to use such an option,” Sharansky said. “And he happens to be right in believing that this threat will paralyze the free world. He was wrong in two regards: in the readiness of Ukrainians to resist and in the level of unity the West would demonstrate through economic sanctions. The latter was a real surprise for him because Soviet and Russian leaders always believed that when it comes to the economy, there never will be any unity.”

For one thing Putin can be given credit. According to the former Soviet dissident, if someone has really contributed a lot to rebuilding the Ukrainian nation, it is Putin. “On the other hand, it is President Zelensky. Because never before have Ukrainians felt themselves to be at the center of world history as they do today. They feel united like never before. And in this unique uprising of the Ukrainian nation the leader is a Jew who is not embarrassed by his Jewish origins, but open and proud of them.”

Meeting in Riga (Latvia) on 1 December 2021, representatives of NATO member countries reaffirmed their support for Ukraine.

Thirty years after the failed putsch against Mikhail Gorbachev, and the victory of universal suffrage and people’s sovereignty, Vladimir Putin has launched a new SpetsOperatsia…