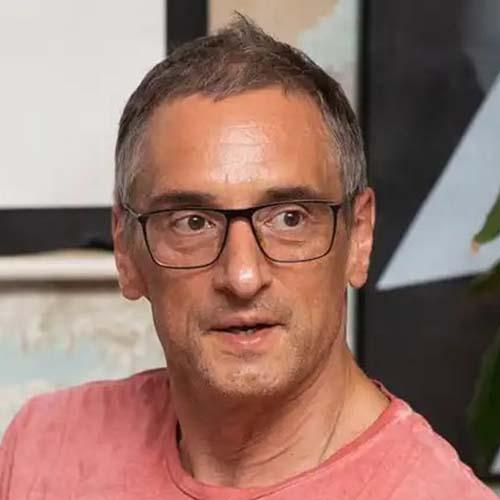 The Russian president is known for his professional habit of disguising the truth, but he is sometimes surprisingly frank. On November 18, at an expanded meeting of the Foreign Ministry’s college, he said that Russia’s actions were causing “some tension” in the West and that the goal of Russian policy was “to keep it that way as long as possible”.

Perhaps unintentionally, Vladimir Putin has defined the essence and method of Russian foreign policy: maintaining tension in the outside world. While former Soviet leaders used to talk about “The Thaw” in order to defuse international tensions, the president now calls for maintaining tensions.

A few days later, Vladislav Surkov [former Kremlin’s ideologist] developed his former boss’s thoughts in an article entitled “Where has the chaos gone? The Unpacking of Stability”. In it, he argues that Russia should become an “exporter of chaos” to the outside world: according to him, the entropy that has accumulated in the country should be “exported for use in foreign lands”.

These statements are evidence of a strategic weakness: unable to ensure peace, cooperation and stability, Russia specializes in producing tension as a means of asserting itself, elevating its global status and intimidating what it perceives as rivals. In the 2020s, it is not economic, military or diplomatic power, nor the attractiveness of the social model, nor scientific or innovation potential, but tension, unpredictability and chaos that have become the latest assets of a nuclear power that continually raises the stakes in a game of confrontation with the West.

Cautiously assessing the extent and prospects of its geopolitical influence, Russia uses hybridity, uncertainty and risk as foreign policy tools. Putin’s regime is in a state of undeclared war with the West: a war invented by itself, framed by propaganda, underpinned by militarist ideology and the mythology of victory, and supported by growing military budgets. Though this war is imaginary, it does not make it any less real and dangerous.Sooner or later, the Kremlin thinks, it should end in a hot war, which Russia will win by all means, according to the precepts of the ancestors. But for now, it is a strategy of asymptotic approach to the line of conflict and the art of brinkmanship, exporting chaos and creating tension zones.

This is reflected in the prolongation of conflicts and the creation of “unsafe zones” along the southern and western perimeter of Russia, from the toxic territories — Abkhazia and South Ossetia (and now also Karabakh, since the resumption of the conflict), as well as Crimea, Donbass and Transnistria, — to a new hotbed of chaos that has taken shape in Belarus, where a terrorist regime is blackmailing Europe with flows of migrants or by threatening to suspend oil and gas transit, as well as road transit. Belarus (like Chechnya before it) is becoming a pilot territory for Russia, a political model: Lukashenko was the first to build an authoritarian dictatorship, the first to unleash a regime of mass repression, and he is now giving Moscow a lecture on how to generate tension and cause chaos at the border to force Europe into dialogue. Comrade Kim Jong-un is setting a similar example to the Kremlin in the east and the regime in Tehran in the south.

Agents of Russian chaos are sent around the world to try to create tension: GRU poisoners and Wagner mercenaries, “furloughs” with Buk and hackers from the Kremlin’s cyber forces, Russia Today correspondents with anti-vaccination propaganda and soccer hooligans organized in gangs that provoke clashes… Last week, the Russian Ministry of Defense put chaos into orbit: By “delicately” shooting down an old Soviet satellite as part of an ASAT weapons test, the military created a cloud of 1,500 fragments at manned altitudes, which now threatens all astronauts, including those on the ISS, whose crew had to prepare for evacuation. Sometimes chaos comes home to roost and strikes its own creators — but that is unlikely to stop its producers and suppliers. 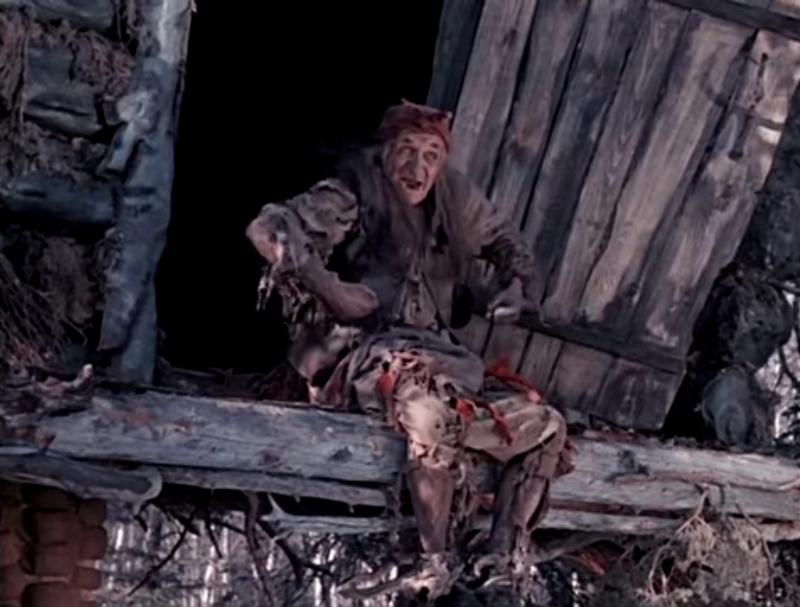 Translated from Russian by Desk Russie

Original version on Telegram. Published with permission of the author.

Today’s Russia was largely prefigured by the red-brown coalition in the early 1990s, and Putin is just its embodiment…