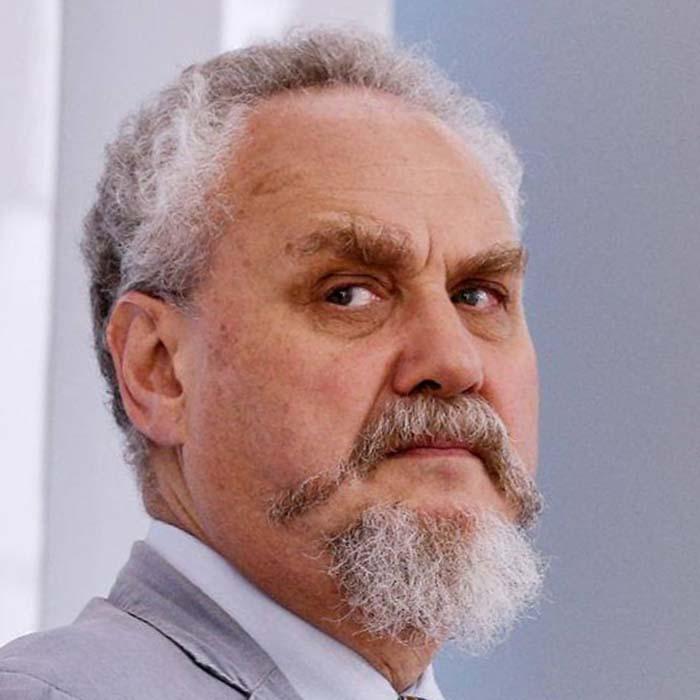 In the international community there is a growing talk of a new attack from Russia and Belarus on Ukraine. To date, at least 92 000 Russian troops are massed on Ukraine’s borders. There are even rumors that it might happen in January or early February, when the Polesye marshes are covered with ice. This is the shortest route to Kyiv from the north.

NATO intelligence services were the first to talk about it, while Ukraine only later accepted the conclusions of its Western allies. One by one, Western countries are setting up mobile formations that can be deployed in Ukraine within 48 to 72 hours if necessary. One by one, ships carrying armaments arrive in the port of Odessa. NATO’s Secretary General and the leaders of the major Alliance countries are saying emphatically that they will not leave Ukraine in danger. And I am sure they are right. If war breaks out, it will be a new edition of the Korean War of 1949-53. But instead of a Europe destroyed by six years of war and a war-weary America, it will be the NATO countries that produce half the world’s GDP that will defend democracy. And they will not be dealing with Red China and the USSR surrounded by its European satellites, but with a weak Russian Federation that produces 2% of the world’s GDP. China will not send its 2 million “volunteers” to the Donbass this time, as it did in Korea.

If the war begins, it will soon end, along with Putin’s and Lukashenko’s regimes. These aggressive neo-Bolshevik forces will drown in the Polesye swamps or will be dispersed in the steppes of the Azov region. The outcome of the war is obvious.

But is this outcome obvious to the Kremlin? I think so. And so there will be no war. Like the migrant crisis on the Polish border, this is an attempt by Russia to restore its reputation as a strong and dangerous actor with whom one has to negotiate and avoid confrontation. War will destroy Putin’s regime, while negotiations with Biden, Johnson and other prominent leaders of the democratic world will strengthen it. This is exactly what the Kremlin wants.

However, one never swims in the same river twice. The waters of the Geneva meeting last June have run out. From now on, the West will only talk to Lukashenko and his boss from a position of strength: sanctions, strengthening Ukraine’s defense capacity, support for NATO’s border members (Poland, Lithuania, Estonia, Latvia).

In Geneva, Biden gave Putin an opportunity to come to his senses. He did not. He now has a choice between a quick death in the trenches of the Ukrainian border region and a slow death under sanctions and isolation in the international community. Knowing Putin’s psychological profile, I am sure he will choose the second path in the hope that something will crack somewhere in the West. So there will be no war, but we must be prepared for it. If we do not prepare for the war, it will certainly start, as in 2014.

Translated from Russian by Desk Russie

Published with permission of the author.

On May 17, 2022, Finland officially announced its candidacy for NATO membership.

The historian Françoise Thom examines the speeches of Hitler, Molotov and Putin in order to show how similar their themes and reasoning.