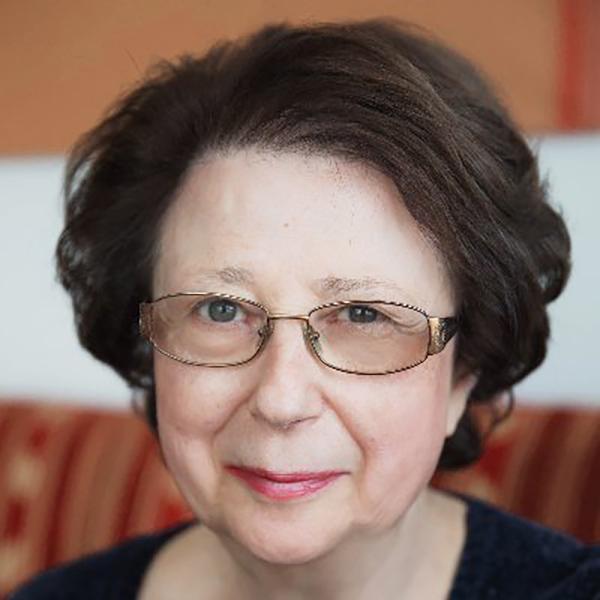 The Valdai Discussion Club is a Russian think tank and discussion forum, established in 2004. Some members of the Russian ruling elite gather there every year, to discuss with high-level foreign guests, usually, Putin regime supporters. The Russian president, who goes there every year, has not changed his habit. On October 21, 2021, in Sochi, he gave a half-hour speech before answering questions from the audience for three hours. This speech was praised by propagandists of the regime as a philosophical speech worthy of Plato or Marcus Aurelius.

Putin’s speech was a concentration of the usual clichés, based on myths and notions popular among his compatriots. For example, he said, “One can have any attitude towards Stalin, but in reality the Russian government fought to avoid war.” He apparently referred to the Molotov-Ribbentrop Pact (1939), which allowed the USSR to seize a considerable part of Poland, as well as the Baltic States and Romanian and Hungarian territories, in full agreement with Hitler. And to develop this deep thought, Putin said that “we can blame the leaders of our country in the period between 1917 and 1990, but it is absolutely unacceptable to put the communists on the same level as the Nazis, it is a lie.”

It should be remembered that the Soviet concentration camps known as the Gulag saw 20 million people pass through between 1930 and 1956, and at least two million inmates died there, not counting nearly 700,000 shot in 1937-38 alone. Hundreds of thousands of foreigners were among those zeks [prisoners], but the main mass were Soviet citizens. Was Soviet totalitarianism less reprehensible in its practices than Hitler’s one ?

In addition to history, Putin also touched on philosophical issues. He made it known that he read Ilyin, Berdyaev and other Russian philosophers of the first half of the 20th century, who fled the Bolshevik regime or were expelled on Lenin’s orders. If Ilyin’s name is almost unknown in the West, it is popular in Russia: he is studied in schools and universities, and Putin often quotes him. But who was Ilyin? Like all Slavophiles, he was an anti-Soviet, monarchist, and welcomed the Nazis to power in Germany.

In 1933, he wrote: “I categorically refuse to consider the events of the last three months in Germany from the point of view of German Jews… What is happening in Germany is an enormous political and social revolution… What has Hitler done? He has stopped the process of Bolshevization in Germany and has done a great service to Europe… As long as Mussolini rules Italy and Hitler rules Germany, European culture enjoys a reprieve…” Later, Ilyin changed his mind about Hitler (the Gestapo did not like him), and he left for Switzerland, but his authoritarian and reactionary convictions, which appeal to Putin, have not changed.

The only novelty of Putin’s speech was rather in the sphere of social thought. Thus, for the first time, he predicted the imminent end of capitalism: “Everyone says that the existing model of capitalism — which is the basis of the social order in the vast majority of countries today — is exhausted; there is no way out of the tangle of increasingly convoluted contradictions that make it up.” This sentence, which repeats the ideological clichés of Marxism, is certainly intended for his own people. While asserting that there would be no revolution in Russia, where a conservative regime based on traditional societal values reigns, Putin warns in barely veiled words: the middle class, which is far less numerous than in Western countries (approximately 15% of the population), and which has been able to achieve a certain standard of living without necessarily serving the regime, is doomed to a form of dekulakization. The Russian government will continue to seize healthy businesses and sue their owners simply to strip them of their assets and destroy the opposition’s breeding ground. But the people involved have been feeling the pinch for a while: the Rublyovka district near Moscow, where wealthy people and the real new rich used to live, has practically emptied out, and there is no one to buy up the often luxurious property of owners who have fled abroad.

These platitudes, interspersed with threats, uttered by the Russian president, were immediately applauded in a caricatured way by propagandists of the regime. The Golden Palm of sycophancy certainly goes to Sergei Markov, a political scientist, former diplomat and politician, close to the Kremlin.

Excerpts: “Putin’s speech in Valdai showed that Putin is a modern philosopher on the throne. But he has no interlocutors worthy of him. Most of those who claim to belong to the Russian liberal intelligentsia were simply unable to appreciate the ideas expressed by Putin. Putin’s speech and remarks are full of ideas about modern society and human development. It is the speech of a crowned philosopher. It is known that intellectuals of all countries have been dreaming of a philosopher prince for centuries, following Plato. Finally he has come, this philosopher sovereign, and he is the president of our Russia. And our intellectuals are completely unable to appreciate him. They are never happy. And they have nothing to oppose Putin in substance; so they resort to sarcasm and trolling. This way they show their incapacity. The Russian liberal intelligentsia is an indignity. Putin risks being a philosopher on the throne who remains misunderstood. Like Marcus Aurelius, the Emperor and Stoic philosopher, who was not understood during his lifetime…”

In parallel with the destruction of freedoms in Russia, the cult of personality is intensifying around Putin. We are not far from the epithets with which Stalin was once covered: great helmsman, father of the peoples, great builder of communism, brilliant theoretician, etc. In a sense, the image of Putin as a philosopher prince, Marcus Aurelius of the 21st century, goes even further. However, the cult of Stalin’s personality was accompanied by an imperialist foreign policy, mass purges and great poverty of the peoples of the USSR. Could this be the vector for the development of Russian society? Everything seems to point in this direction.

Putin’s aggression against Ukraine was perceived as a thunderclap by the West, because it is always difficult to believe the worst.

If it is true that history does not repeat itself, we nevertheless sometimes hear surprising echoes between eras.