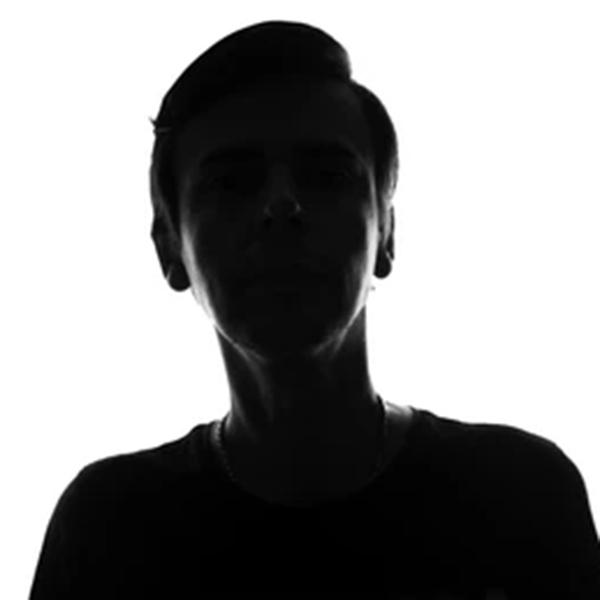 For several weeks, Eric Zemmour has been at the forefront of the media scene. When it comes to East-West relations and the fate of Europe, the former editorialist from Le Figaro systematically espouses the views of Mélenchon-Le Pen, to such an extent that Franz-Olivier Giesbert, [who also wrote in Le Figaro], considers that “sovereignism (of Zemmour), this Gaullism of fools, is not worthy of him”. (Le Figaro, February 24, 2011).

Putin never arouses the slightest reservation in Zemmour, who sees in him a statesman : he is haloed, whatever he does, by an absolute admiration. Thus, Zemmour considers that Putin “has restored the state, (…) stepped in as the last defender of the Christians of the East”, that he “exalts the Russian character of the country (…), defends national sovereignty, the family and the Orthodox religion”, unlike French politicians. (Le Figaro magazine, August 30, 2013).

In 2013, Zemmour proclaimed Putin “man of the year”, as only he has given political asylum to Edward Snowden, “the man who revealed the crazy reality of American espionage” (Éric Zemmour, Un quinquennat pour rien, Albin Michel, 2013, p. 180). For this would-be presidential candidate, “Putin is not a threat to France and England” (ibid., p. 269). And, predictably, he applauds, at the end of the 2016 primary, the designation of Fillon for prefering “the charms of the Russian alliance, and the dialogue with Iran, Assad’s Syria” and knowing “how to distance himself from the pro-American West” (Le Figaro magazine, Nov. 4, 2016.).

No wonder Zemmour pays a tribute to Oliver Stone’s book Conversations with Putin, in Le Figaro, Nov. 2, 2017, when Stone is considered an agent of the Russian government and his son is employed by the Russia Today channel. This is the same Stone, a fervent admirer of Assange, Snowden and, more recently, Castro and Chavez, who brazenly calls America “the most dangerous state in the world” (Le Progrès, 19 Sept. 2021), while “Russia is doing the rest of the world a favor” (Valeurs actuelles, 2 Nov. 2017).

Zemmour celebrates Stone and his “brilliant and implacable analysis of NATO, which has no legitimacy since the fall of the Soviet Union and is looking for an enemy to survive and perpetuate American hegemony”. For Zemmour, Stone’s book “has overtones reminding of De Gaulle” (Le Figaro, 2 Nov. 2017).

Shortly after the annexation of Crimea, Zemmour proposed a “Russian alliance, the only way to kill both the myth of federal Europe and to finally break away from the American protectorate.” (Le Figaro magazine, 20 Feb. 2015.) He also refuses to condemn the Russian bombings in Syria since — one can appreciate the parallel — “the Americans did nothing else during the Second World War to defeat Germany and Japan.” (Ibid, 14 Oct. 2016.) Predictably he calls himself not a Marxist but a “Marxian”, “Marx having made, according to him, the most intelligent analysis of globalized capitalism that has ever been written” (Eric Brunet, L’obsession gaulliste, Albin Michel, 2016, p. 266.)? 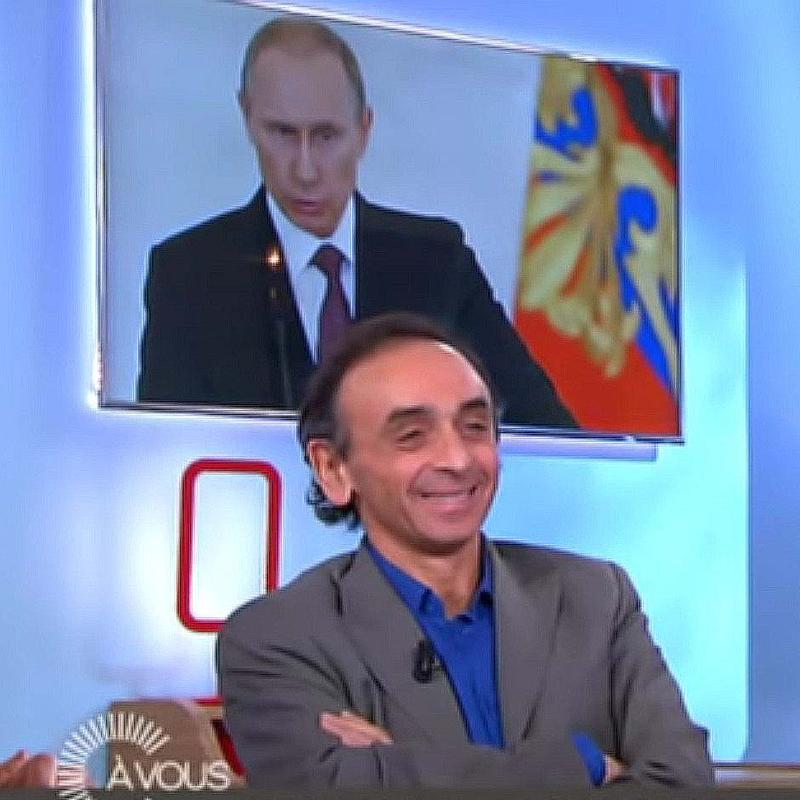 America, mother of all vices

Contrary to some of his followers, our successful author does not establish a false parallel between Russia and America, described as two states with the same practices, the same goals, the same methods. No, America alone is our arch enemy, Zemmour going as far as justifying the annexation of Crimea, the CIA — a strange comparison — having “fomented numerous coups d’état in South America” (Le Figaro magazine, March 14, 2014). Following his reasoning, Moscow has the right to behave badly as Washington has done the same.

Zemmour shares the paranoid view of Russia being surrounded, “the Americans,” he insists, “are pursuing the same policy of locking up Russia” (Ibid.). If Ukraine had joined NATO, it would have been a serious threat to Moscow (Le Figaro magazine, 20 Feb. 2015).

Zemmour’s Americanophobia is so overwhelming that Franz-Olivier Giesbert wondered in an editorial about his “compulsive anti-Americanism, which leads him to blame everything on the United States,” a kind of “maurrasso-leftist or lepeno-Marxist doxa” (Le Point, 13 Nov. 2014).

Zemmour accuses the US of financing jihadist movements, “it is America that , through the action of its secret services and NGOs financed by Wall Street magnates, orchestrated the colour revolutions which infuriated China” (one is reminded of Marchais, chief of the French communist party in the 1980s!). Thus Zemmour has no qualms to espouse Beijing’s side against Washington (Le Figaro, May 12, 2016.). Moreover, he deplores German reunification, which, according to him, is the sole work of President George H.W. Bush (Le Figaro magazine, April 29, 2016), implementing his vindictive policy; “Nato, this gendarme of the West that meddles in world affairs”. According to Zemmour, who denounces NATO’s involvement in the Iraqi invasion of Kuwait, the Alliance should have disappeared with the fall of the USSR.

In his view, “the American services have reinvented a Russian enemy in the person of Putin, who had the audacity not to submit to American diktats” (ibid.). There is hardly a single one of his papers in which he does not attack America, America alone. He praises Régis Debray for having exposed America’s abject policy, in making France and Europe “an American colony” (Le Figaro, 22 Nov. 2018); Zemmour tells us that they were created from scratch by Washington in the aftermath of the war (Le Figaro magazine, May 17, 2019), going so far as to blame de Gaulle for having contributed “to integrate France into the European order established by the United States and soon to be dominated by Germany” (Le Point, 30 Sept. 2021).

How can we not see in these litanies strange convergences with the positions of the ultra leftist France insoumise? In fact, Mélenchon recently attended Zemmour’s 50th birthday party (Closer, 16 Nov. 2018) and, during a debate last September, both of them displayed their convergence in favor of getting out of NATO, which led Le Figaro of September 23 to headline its full page “Mélenchon and Zemmour, years of shared republican esteem”. One could not say it better. And, a few days later, Zemmour converged,this time, with philosopher Onfray, both calling for a rapprochement with holy Russia, in “a great Europe” stretching from the Atlantic to the Urals (Le Monde, 6 Oct. 2021)…

Finally, is not Zemmour suffering from the Stockholm syndrome when he dares to exonerate Pétain from his involvement in the persecution of the Jews, and is not embarrassed to have lunch with Ribbentrop’s 88-year-old daughter in the presence of Jean-Marie Le Pen? Knowing that he lunches with Tariq Ramadan (Le Point, 24 Oct. 2019) or presents Robespierre not as a monster but as a saint (Jean-François Kahn, « Zemmour entre les lignes », Le Point, 30 Sept. 2021), one can only wonder about his capacity for discernment…

The trajectory of the current Russian regime was predictable from the first weeks of Putin’s reign.