President of the Election Commission Ella Pamfilova presents her report to Putin on September 20 // kremlin.ru 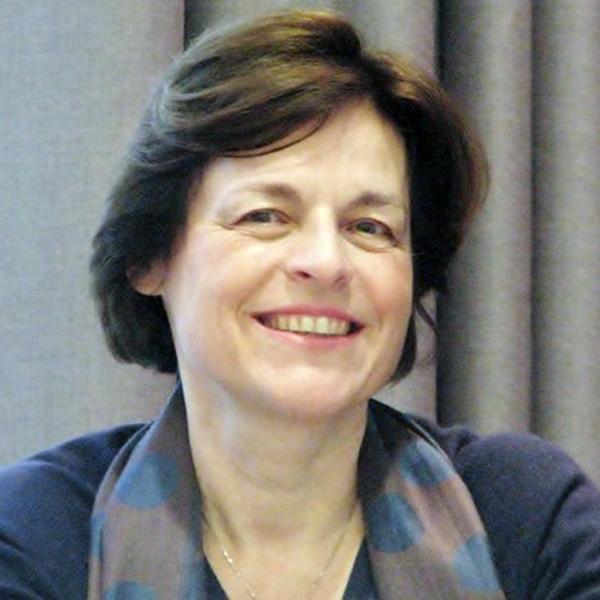 In Russia, the election is a dirty game. The whole process is controlled by the bureaucracy, the information system, and intelligence services. Nothing is left to chance. During the legislative elections of 17-19 September 2021, no independent political figure was allowed to run. Only the Kremlin’s party, United Russia, and four “loyal” parties were guaranteed entry to the State Duma. Electoral commissions in cities and rural areas were given precise instructions on the “results” to be produced. For the first time in 30 years, the OSCE had to withdraw from observing the elections.

Yet Russian leaders were not fully satisfied with the results. They had to scramble after the closing of the polls to save the day, remove a few unwelcome winners, and raise the United Russia percentage to 49.8%, with a national turnout of 51.6%. Independent estimates, before fraud, put the actual results at 31-33% of the votes cast for United Russia, and 38-40% turnout, respectively. Of the 225 seats allocated in the single-mandate ballot, United Russia captured 198. The vote for the Communist Party was pulled down from 25-28% to 18.9%. Zhirinovsky’s party and Just Russia officially got 7.5%, and Novyye Liudi 5.3%. The “New Heads” party was recently created at the initiative of the Kremlin to compensate for the decline of United Russia and Just Russia and to ensure additional votes and deputies.

There were many elections during this three-day long “vote”: the State Duma, half of which was elected by party lists and half by single-mandate constituencies; elections for 39 regional and local assemblies, and nine provincial governors. The first day, Friday September 17, was dedicated to “group voting” across workplaces, barracks, hospitals, schools and administrations. The second day was dedicated to mobile ballot boxes, for home voting, and to local agitprop, to encourage people to go to the polls: “there will be fewer people today, in this period of Covid it is safer, and you can find food there…” The third day was certainly the most complicated for the authorities, as the discontented waited until the last moment to protect their vote from fraud (how to check if a ballot box remains sealed overnight?).

Electronic voting was the ultimate tool for obtaining the desired results in Moscow and in some regions that were trying it out this year. It worked at full speed in the hours after the closing of the polling stations. And it was this zeal of the cheater that spoiled the effect, and turned a well-controlled game into a fraud scandal.

The example of Moscow caused astonishment so much the fraud was visible. After the counting of votes on the evening of September 19, nine of the fifteen constituencies of Moscow showed the victory of a non-Putin candidate. On September 20 early afternoon the results changed dramatically. All the constituencies were “won” by the Kremlin party, and the 12 million Muscovites will be “represented” in the Duma by fifteen docile deputies. Unless the authorities, under attack from all sides, agree to a recount…

Videos have shown the technique: a person stands in front of the screen, equipped with codes, and makes hundreds of “voters” click for the party in power. Opponent Vladimir Kara-Murza recounted his day of observation on Sunday, September 19, at his polling station in central Moscow. He had access to the transcripts before being asked to go home. He thus was able to compare the counting figures with the results officially announced the next day. The manipulation doubled the numbers for United Russia, and cut in half the results for the other parties. His testimony is one among many. The nine candidates who were deprived of their victory did not accept the arbitrariness and fought back. On September 22, a request for a recount of the electronic vote was formally initiated.

It is important to remember that in 2013, while under judicial supervision, Alexei Navalny won a great success of esteem, with almost a third of the vote in the election for mayor of Moscow. The capital is not Putinist.

The Communists called for a rally in Moscow to challenge the legality of the new legislature, and were followed. Before manipulation, they would have won more than a quarter of the votes in the lists votes, as well as many elected in the single-mandate vote, thanks in particular to the Smart Vote promoted by Navalny’s team: voting for the candidate best placed to beat the representative of the Kremlin. In his mistreatment of the communists, Vladimir Putin has alienated a party that has been loyal for twenty years, and that carries significant weight in an increasingly dissatisfied electorate.

“I was deprived of my right to choose”: demonstration in Moscow on September 20 // Svetlana Vildanova, Novaïa Gazeta

Evidence of manipulation of the results abound in almost every province of the federation. The various elections have been partially observed, thanks to the remarkable work of committed citizens, independent experts and party activists. Photos, videos and testimonies are circulating on the Internet. Even Alexei Navalny’s movement, designated as a “Foreign Agent”, managed to publish evidence on Youtube and Instagram despite his app being banned from Google and other networks.

The gross manipulation of the elections reveals the vulnerabilities of a regime that no longer has a connection with its constituents, and that distrusts the vox populi. Better to claim “victory” through cheating and repression, than to open up the legislatures to a few dozen unaffiliated deputies. Safer to impose fabricated results than dare face the protest vote and question the reasons for the Russian’s disaffection.

The Kremlin has lost its grip. It is misreading the mentalities, concerns and aspirations of the people. For example, the Minister of Defense and the Minister of Foreign Affairs were placed at the head of the United Russia party list. The calculation was to attract the anti-war and anti-West voter. But this voter does not exist. Leonid Volkov, an exiled opponent, attempts to explain the leader’s blind boldness: “Putin decided to go to the extreme, with massive fraud and the theft of millions of votes, because he is convinced that he has total impunity, and that repression protects him from the crowd.”

The showcase of a fake multi-party-system, where only a few organizations are allowed to compete, has turned into a mirroring of the protest sentiment within Russian society. As political scientist and geographer Dmitry Oreshkin explains, this election operation offers us a form of polling on a federal scale. Because independent experts have the experience and the method to scrutinize the vote, analyze the frauds — rewriting of minutes, implausible results, ballot box stuffing — they may restore the political, sociological and geographical truth of the vote. Thus, even with the enormous advantage of being supported by electoral administrations and commissions and having eliminated the democratic opposition, the “party of power” needed to capture an extra 14 million votes, thanks to electronic voting and other subterfuges, in order to occupy nearly three-quarters of the hemicycle. The method of diktat, which now corrodes all political institutions, is turning against the leaders. The relentlessness against the democratic opposition has encouraged the “systemic parties”, endorsed by the Kremlin, to dialogue with each other, and with the democrats. This is one of Navalny’s successes: with his anti-corruption foundation and his political movement, he has brought together millions of supporters who do not give up, and spread a protest posture in very different circles, calling for the solidarity of “All against One”. 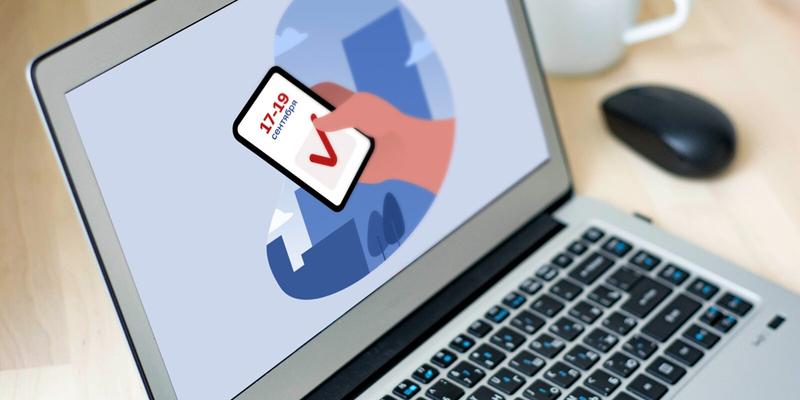 In order to retain power, Vladimir Putin does not want to take the risk of sharing this power, even at the margin. However, by clinging to this survival tactic, he is taking greater risks, which put him in danger: elite fatigue, conflicts of interest, economic crisis, social unrest, confrontation with neighboring countries. The crisis of legitimacy of the regime is open. It is now being addressed frankly in discussions across all E.U institutions.

In early September 2021, the European Parliament adopted a report highly critical of Russian policy and the Putin regime. On September 16, the Council of Ministers of the European Union adopted a twenty-point decision, listing the judgments of the European Court of Human Rights, that have not been implemented by the condemned states. Six of these cases involve the Russian state. On the same day, the Lithuanian government declared that it will not recognize the legality of the electoral process.

Several European governments, the OSCE, the Council of Europe and other organizations have also denounced “serious violations” of civil rights and freedoms. In diplomacy, it is not customary to denounce rigged legislative elections in a sovereign country, because it points at the illegality of the parliamentary institution, and therefore the illegitimacy of an executive power that chooses its “deputies” and flouts the principle of democratic representation.

Clearly, times have changed. Europe and the United States no longer shy at denouncing Putin’s arbitrary rule, and the illegality of the Lukashenko regime, which stole the presidential election in Belarus in 2020. Both autocrats have sold out their legitimacy, inside and outside their borders. The question of the legality of their rule will inevitably arise.

After Sergei Lavrov’s outrageous statements about Hitler’s “Jewish blood”, which caused an outcry in Israel…

During the night of September 30 to October 1st, a Russian jumbo jet landed at the airport of Bamako (Mali). On its sides were four MI-171 helicopters.