A group photo of Komanda 29 with Ivan Pavlov in the center // team29.org 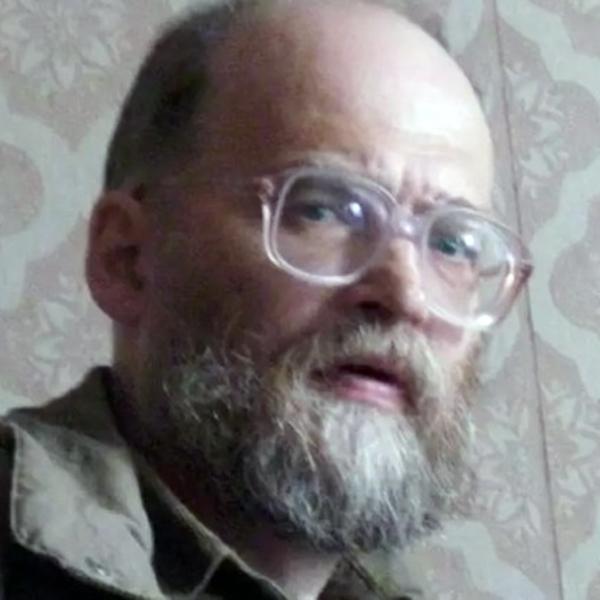 Desk Russie recently published an article about the lawyer Ivan Pavlov, who is currently the victim of judicial persecution. In 2015, Pavlov founded Komanda 29 (Team 29), an informal organization that brings together journalists and lawyers working on cases related to state secrecy. The organization had a website that chronicled all the cases it worked on; it included interviews with defendants and procedural documents, but also content aimed at a wide audience. This organization, classified as “undesirable” by the Russian regime, has just been forced to announce its dissolution and the deletion of its archives.

Komanda 29 had to announce its self-dissolution because the public prosecutor’s office deemed its activities “identical” to those of the Czech NGO classified as “undesirable” at the end of June: Společnost Svobody Informace, Z.S. (“Freedom of Information Society”). Komanda 29 explains that the continuation of its activities would pose a direct threat of criminal prosecution to a large number of people, both its members and its supporters. That is, all those who have helped it, cooperated with it or participated in its humanitarian and media projects.

Seeking to avoid legal action, Komanda 29 closed all its online projects and deleted its archives. From now on, all of these texts — memos, reports, investigations, explanations of laws, stories of political prisoners, court documents, interviews, podcasts, literary projects, publications on social networks — are no longer available for consultation. Since the presence of these contents on the Internet could be qualified as “dissemination of contents by an undesirable organization”, Komanda 29 “recommends” that all those who have already shared them delete direct links and reposts.

Indeed, the current legal framework allows to qualify as “participation in the activities of an undesirable organization” not only any collaboration with a person associated with such an organization, but also the posting of any content produced by the latter, regardless of the nature of the content. The prosecutors do not even have to label the content as illegal or a security threat. The fact that it was produced by an organization deemed undesirable is enough to ban it and prosecute it.

Moreover, the Attorney General’s Office defines “threat to national security” very loosely and is not accountable to anyone. And the difference between an “undesirable” organization and one that is supposed to have links to an undesirable organization is barely noticeable. This is a jesuitical system of suppression of any undesirable social activity, more sophisticated than the famous Article 58 of the Soviet Criminal Code [counter-revolutionary and anti-Soviet activities].

This system allows the authorities to ban opposition figures and its supporters from the public space: their public activities are then strictly forbidden and “good citizens” should avoid any contact with them. To be on the safe side, these “good citizens” should take into account not only the already established list of “undesirable” organizations and people, but also possible later additions to this blacklist. Clearly, if your political allegiance is disapproved of by the authorities, you will find yourself cut off from all social links. This is the law of the totalitarian society.

Like any totalitarian system, Putin’s fascist system encourages “good citizens” to force loyalty on everyone. People voluntarily agree to do the work of the “oprichniks” [praetorian guard under Ivan the Terrible, known for its extraordinary cruelty]. This system is fed by the “Stockholm syndrome” proper to the Homo putinoidus formed during the last twenty years.

The tone of the statement is important: Komanda 29 does not warn of the possible consequences of sharing its content online, but recommends deletion of these publications to anyone who has already shared them. Certainly, people have been taken hostage. Everything must be done to put them out of danger. In addition, the members of Komanda 29 are hostages themselves. If you do not remove their contents, it is quite possible that the punishment will fall on them, not on you. You can’t rule it out. So how can you refuse to follow these “recommendations”?

This is how we ourselves create an environment where a disloyal person is successfully isolated. Thus, neither compliance with the law nor any compromise will help such a person to pursue legal activities in the field of human rights, education or any other humanitarian field.

It is rumored that in order to develop legal instruments for the political control of society, the Kremlin has informally employed so called “system liberals” [liberals who collaborate with the government] working in renowned research centers. These rumors, however unfounded, reflect the public’s expectations. Everyone knows how much the society of homines putinoidi is permeated by conformism and a collaborationist spirit.

The beginnings of Putin’s regime, marked by the free flow of information inherited from Eltsine’s times, belong to a bygone era. Today’s Putin totalitarianism aims at a total control of information. It seeks to block access to all undesirable information. Therefore, the task of the opposition is to prevent it from achieving this goal and to guarantee access to information deemed undesirable by the authorities.

This task is of paramount importance in the fight against dictatorship. It is at least as important as the activity of independent lawyers. In the present conditions, to fulfill it, it is necessary to transgress the Russian legal framework and to be ready to sacrifice oneself. Just as in the USSR, where people were imprisoned for secretly collecting and circulating information about political repression. Despite this, Soviet dissidents and human rights activists continued to do so.

The contents produced by Komanda 29 deserve public interest. They are important for the resistance to tyranny. Society has a right not to follow the “recommendation” of the creators of such contents. The public has a right to expect the access to them to be maintained. In any case, the society has a right to expect that Komanda 29 does not help the “oprichniks” and does not delete its contents itself. If we do not succeed in breaking the behavioral pattern of Homo putinoidus and its corollary, the Stockholm syndrome, the advent of a new glasnost could take decades.

The Russian leadership boasted that it was the first to invent an anti-Covid vaccine, in August 2020. The vaccine, called Sputnik V, is supposed to embody “victory”…

OPEN LETTER to the European Commission and national governments - from scientists and cultural figures. In the face of the repression…